The Right to Work War

When national unions turned Wisconsin into ground zero on Right to Work for public employees, we led the fight to protect the Wisconsin state legislature and Governor Walker’s sweeping collective bargaining reforms. We had to educate the general public about the benefits of the legislation and the conservative public policy agenda, at the same the national unions were campaigning to recall several conservative state senators and the Governor.

This was no easy task. After weeks of angry protests, the recalls began, and if the national unions had their way there would be no more bold reforms in Wisconsin, or anywhere else.

The nation was watching.

Despite being outspent 2-1, our aggressive issue campaign brought the general public around. Republicans kept control of the Senate and Wisconsin went on to pass private sector Right to Work and Prevailing Wage reform. 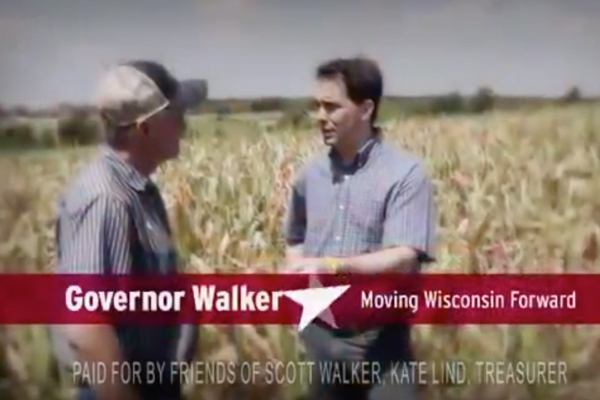 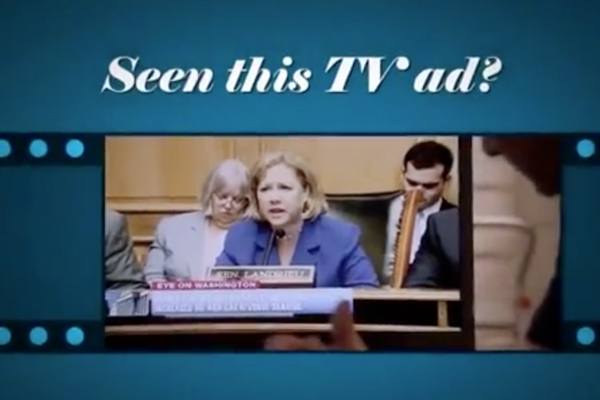 For years the secret to Louisiana Senator Mary Landrieu’s success was her gift for saying one thing in Louisiana and doing another in Washington D.C.. No one believed she could ever be held accountable.

Then in April of 2014, news broke that a Landrieu campaign ad, featuring footage from a hearing of the U.S. Senate Oil and Gas Committee, was faked. Two days later, we hit the airwaves with a television ad telling the story of how “Actress Mary” Landrieu staged a public hearing. The ad connected how real-life Mary voted with Obama 97% of the time.

A national media firestorm followed. Later, when we learned that Landrieu had improperly used taxpayer funds for campaign travel, we launched “Actress Mary Part 2,” explaining how Landrieu traveled like a movie star at taxpayer expense.

Landrieu was unmasked and the public saw her true policy agenda.

In the fall of 2011, Governor Scott Walker’s re-election prospects were bleak. Even though Senate Republicans were able to maintain their majority that summer, the expensive and vitriolic legislative recall campaigns reinforced voters’ perception that things were on the wrong track and the positive impacts of the Governor’s reforms had yet to materialize.

Governor Walker’s core strength was a reputation for straight talk, and we used that authenticity to remind voters why they elected him in the first place. We then contrasted the success of Governor Walker’s reforms with Milwaukee Mayor Tom Barrett’s record of high taxes and unemployment, and some of the worst poverty and crime rates of any city in the country. The choice was clear: return to the failed policies of the past or “Keep Moving Wisconsin Forward” with Governor Walker. 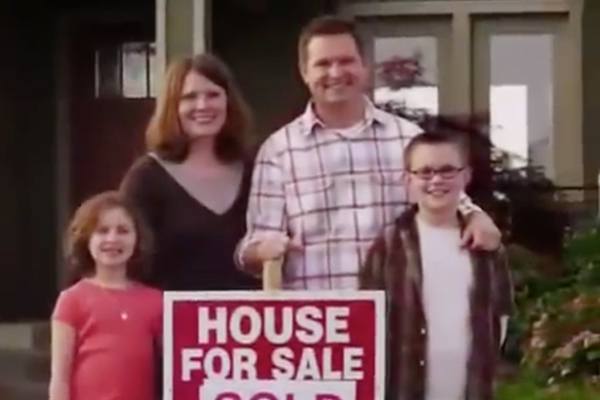 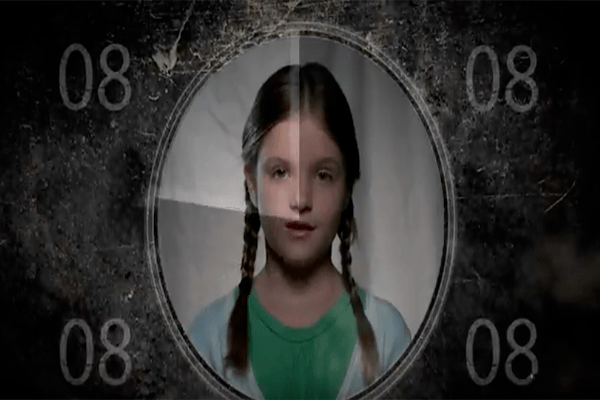 In the rematch between Senator Ron Johnson and former Senator Russ Feingold, Johnson was trailing by double digits. In August, every key ally walked off the playing field. Johnson was on his own.

With the support of a handful of donors, we created two Super PACs and executed an aggressive ad campaign defining Feingold as a 30-year incumbent with a radical voting record.

Our explosive ads on partial birth abortion, the Iran Nuclear Deal and Obamacare successfully moved the Senate race from -11% in August, to a 50%-47% win.